Breaking Down Barriers: Spotlight on the Risk Management Division, City and County of San Francisco 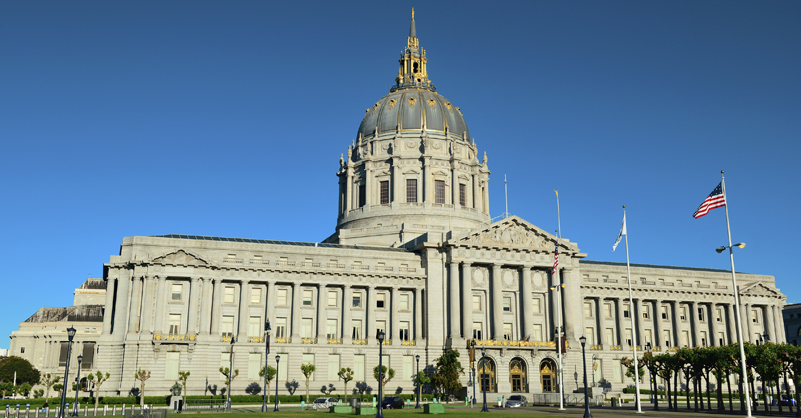 Some things get better with age. The City and County of San Francisco Surety Bond Program has been active since 1997 and became permanent in 2000, when it was under the Human Rights Commission (HRC). “The idea was conceived to take away the barriers for the local contractor community to be able to access bidding opportunities in the city contracting process, and to provide tools and education to be successful,” says Matt Hansen, Director, Risk Management Division. “It’s a pathway to break down the barriers and allow a larger group of contractors to participate in the public process.”

The responsibility for the Bond Program has recently switched from the HRC to the Risk Management Division. “We were asked to administer the program about a year and a half ago. Given that our office is comprised of insurance subject matter experts, it made more sense for us to work with the bonding piece of the program,” explains Hansen. His office facilitates the approval processes, administration of the program, and approval of the guarantees.

Hansen appreciates the close involvement with MWIS. “It’s been a fantastic relationship,” he says. While he’s been involved with the program for six years, he’s spent the last year and a half working closely with the MWIS team to try and streamline the processes required in order to perfect the program. “Various public processes under the city contracting rules can appear somewhat onerous, and our goal is to ensure that the bonding requirements do not have a negative impact on the contractor community so that everyone can benefit.”

The work with MWIS is an ongoing collaborative effort that directly benefits small and minority contractors. It could be a simple phone call to MWIS that changes the course of a contractor’s bidding process. Once they have more information, says Hansen, they can more easily compete. And after they graduate from the Bond Program, they are much more equipped to move on and compete on their own. “They have a newly learned sophistication,” he says.

Looking toward the future, the Risk Management Division will continue to work both with the internal stakeholder and program administrators to streamline the processes and work to make them even more efficient than they are today. He points to past successes, such as passing legislation that removed the sunset clause, a historical provision that was creating inefficiencies regarding the letter of credit and bond approval processes.

There are even more positive results on the horizon, as the division constantly reviews its processes to make sure they are in compliance with the regulations and laws, while also becoming as efficient as possible. “We will work for years to come, working with internal city departments who utilize the bond program, to better characterize the nature of the program, and invite feedback on what’s working and what’s not.”