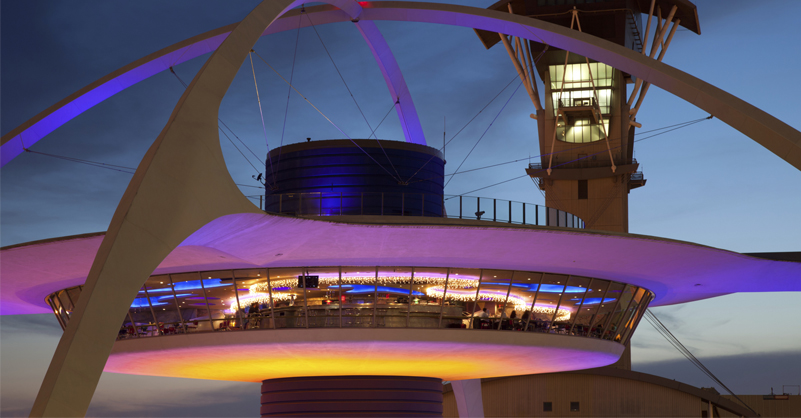 LAX is undergoing a major overhaul, which could mean big opportunities for small, local and minority-owned businesses. The City’s Contractor Development and Bonding Program is providing LAWA with support in the development of its small local business engagement policies for The Landside Access Modernization Project (LAMP) and will provide technical assistance and support to small local contractors throughout the project.

LAMP was announced in December 2014. The $5 billion construction project, which aims to modernize road and rail access around the airport, is one of the largest construction projects in city history. It is expected to begin in the third quarter of 2017 and finish by 2023.

LAX is the busiest origin and destination airport in the world, with 75 million passengers passing through each year, a fact that has created a great deal of traffic congestion — and frustration — for many people. To remedy this problem, LAMP will include an elevated 2.25-mile automated “people mover” with a capacity of 6,000 passengers per hour and six stations where people are expected to wait no more than three minutes for a train; connections to the Metro; two intermodal transportation facilities with parking lots where airline passengers can disembark trains and buses and check in to their flights; and a consolidated car rental facility.

Officials estimate that with these improvements, traffic in the Central Terminal Area is expected to decline by 40 percent because car rental, hotel and other shuttles will use the car rental facility and intermodal hubs rather than clog the LAX loop road that connects airline terminals.

LAMP represents a big potential opportunity for small, local and minority-owned businesses. According to Deborah Flint, CEO of Los Angeles World Airports, these businesses will have a “special and unique opportunity to get meaningful participation” in a project of this size, scope and duration.

About $50 million already has been spent on the LAMP project, while airlines are collectively investing $1 billion in the airport’s dilapidated terminals, many of which haven’t been touched in about three decades.

For more information on the project, please visit here.